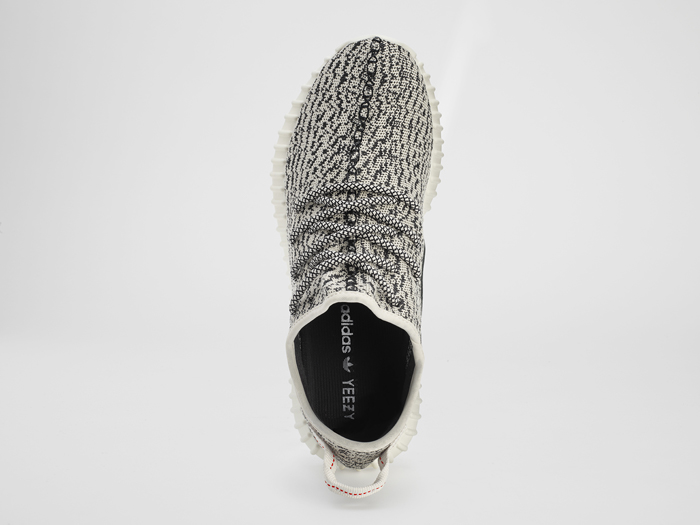 Launched this past February with an epic New York Fashion Week presentation, YEEZY Season 1 by Kanye West and adidas Originals ignited a global sensation with an unprecedented public live-stream and the subsequent release of the YEEZY BOOST, which immediately sold out in a worldwide frenzy of anticipation.

Now, West and adidas release the second sneaker developed in their close collaboration: the YEEZY BOOST 350. Launching globally on June 27, the trainer features an upper composed entirely of adidas’ Primeknit: a breakthrough material developed using the latest digital engineering methods to fit like a second skin. Leveraging adidas BOOST™’s highly responsive properties, the shoe boasts the ultimate in comfort and performance, ensuring that the wearer’s every step is hyper-charged with an endless supply of light, fast energy. 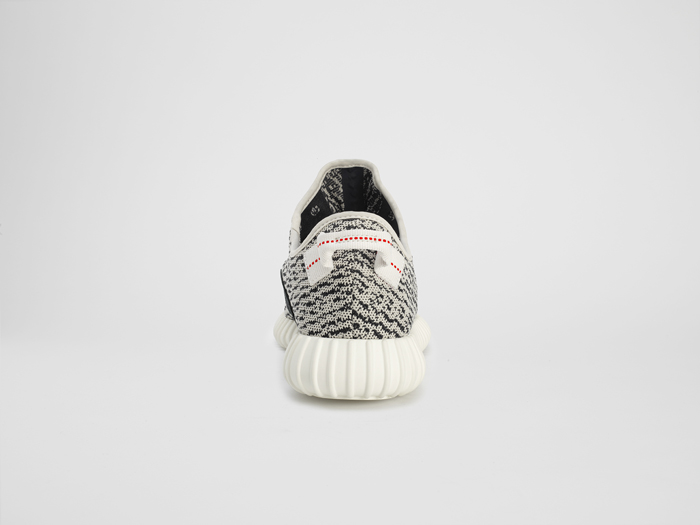 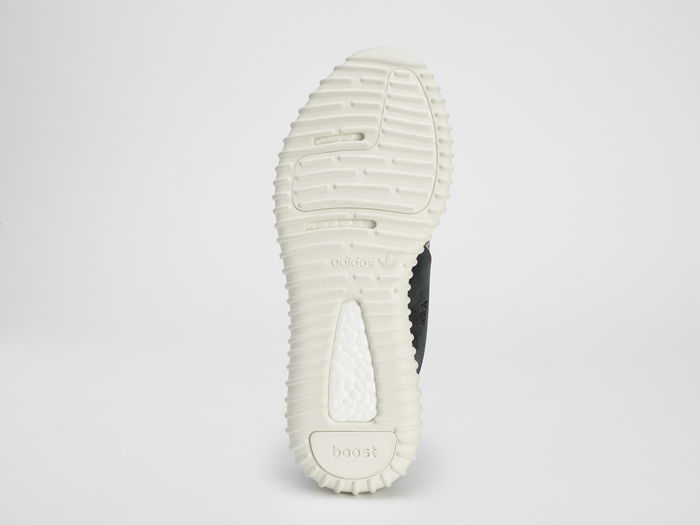 The YEEZY BOOST 350 is composed of beautiful yet simple materials, speaking to West’s ambition of creating a clean, modern, effortless template for footwear and apparel. By fusing adidas’ unparalleled engineering with a timeless aesthetic, the YEEZY BOOST 350 presents a fearless step into the future of style.
The
YEEZY BOOST 350 will be available on adidas.com/KANYE and
will drop exclusively at the adidas x Sole Academy Pop-Up Store in BGC on
June 27. It will
also be accessible through the adidas Confirmed app in New York, Los Angeles and Chicago, a first-of-its-kind sneaker
reservation mobile application. The updated app – available in the Apple app store and Google Play- allows
consumers to sign-up, reserve, and pick-up their sneakers all through smart phones. The launch will be set to a staggered
schedule, unlocking reservation capabilities from East to
West.
@adidasOriginals
#adidasOriginals
#YEEZYBOOST
adidas.com/KANYE
Share
All  / Fashion  / Updates 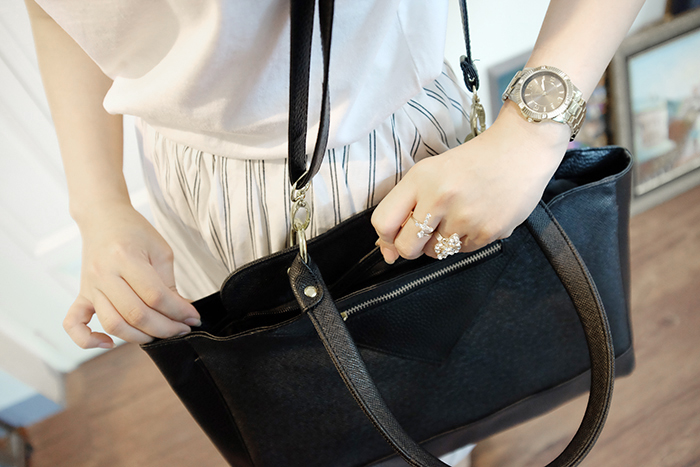 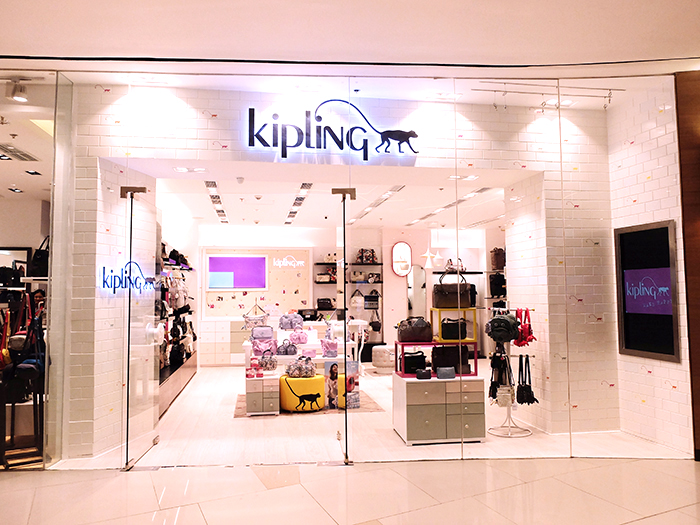 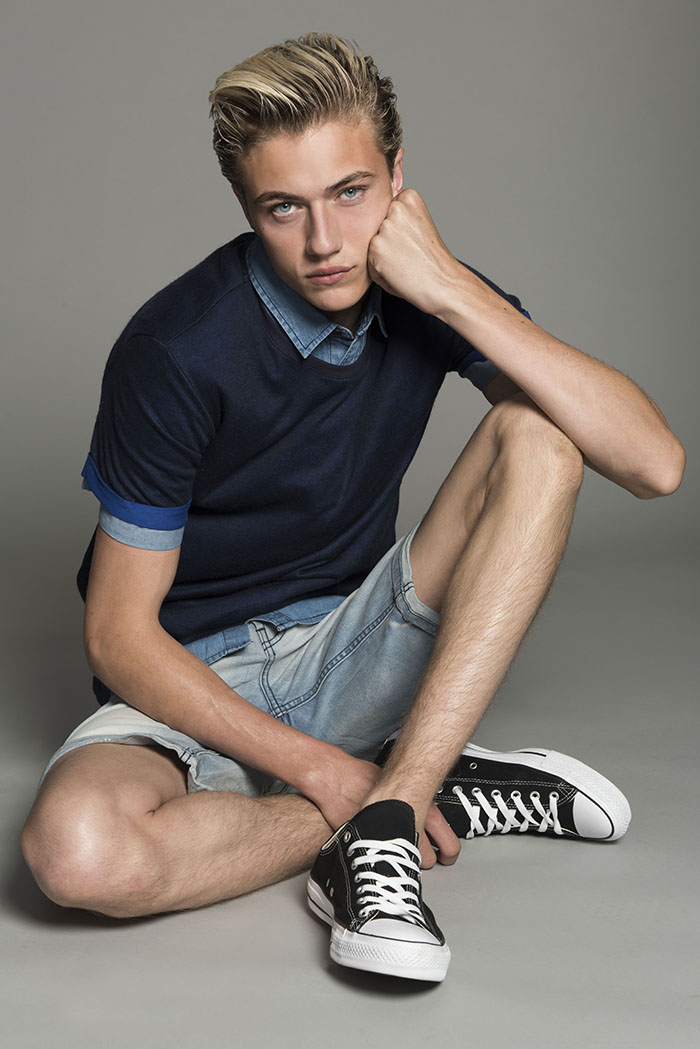 Wow ang ganda ng shoes! <3 I should tell my boyf about this! Lol

My boyfriend wants this as well!