Araneta Center and CARA care for the ‘Palengcats’

Oh, I would like to update this too by saying Araneta isn’t 100% true about this commitment as their security suddenly sacked cats in the area for “safekeeping”. 🤷🏻‍♀️ There are a lot of witnesses and the Cats of Araneta Facebook page followers aren’t happy with this.

The Araneta Center, Inc. (ACI), does right by the stray cat population in the Center, beginning with the ‘palengcats’ found in Farmers Market, by teaming up with CARA Welfare Philippines for a TNR (Trap/Neuter/Return) program, the only method proven to be humane and effective in controlling feral cat population.

ACI, through the Farmers Market management, donated P25,000 to CARA for the program and would also go a long way in supporting the group in its expenses. The contract signing and ceremonial turn-over of the check, held at the market’s Dampa section, was spearheaded by Margarita ‘Gaita’ Fores,
2016 Asia’s Best Female Chef, who is known for her Market Tours in Farmers Market.

“We really are so happy this morning that we are finally officially inking this relationship with CARA. I’ve done quite a number of things with CARA – we’ve always done fundraisers with them but I think this one talaga, it tugs at the heart. Medyo I’m getting emotional dahil this is home for me,” said Fores. “I think that this event today is the biggest proof that we love cat and dogs and we love the fact that they are here at the Araneta Center. They make the center such a happier place for the people that come and go through our center. This is probably the busiest commercial center in Metro Manila and we want people to feel that pets are welcome and most especially here at the Market,” Fores added. Many commercial districts deal with the population of stray animals, mostly cats and dogs, in their areas. Working with a group like CARA is a win-win situation for the Araneta Center and allows the Center to treat the animals with compassion while ensuring they are not a burden to operations.

“Caring for the ‘palengcats’ is just one way the Araneta Center is widening the scope of its PET PALS program, which has introduced us as a pet-friendly destination,” noted Marjorie Go, Araneta Center Inc.’s marketing manager. “Many people are calling out establishments for not being responsible for the stray population in their area, but that takes time and a lot of effort. And this is one way we are making sure we are stepping up.”
With PET PALS, pet owners can now bring their fur-babies to the Gateway Mall, Ali Mall, Farmers Plaza, and into select stores and other parts of the Center, provided that they have secured the PET PALS ID. PET PALS likewise encourages responsible pet ownership by requiring them to keep their fur-babies on a leash while they are walking, carrying them while riding escalators and elevators, and cleaning after them.

Earlier this month, PET PALS visited PAWS in Quezon City with the 2019 Binibining Pilipinas candidates. PET PALS likewise donated about 150kgs of cat food to help supplement PAWS’ supply. On May 18, the Araneta Center is also holding a pet-centric event in line with PET PALS, dubbed “Pet-errific,” and is inviting all pet-lovers to join the summer-themed pet gathering. 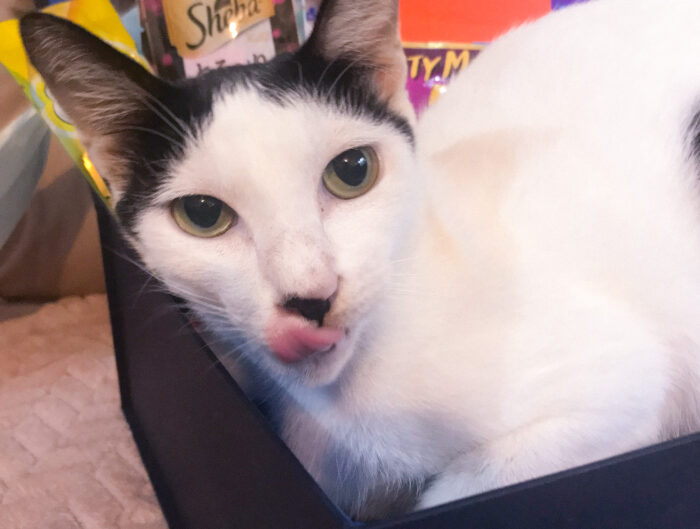 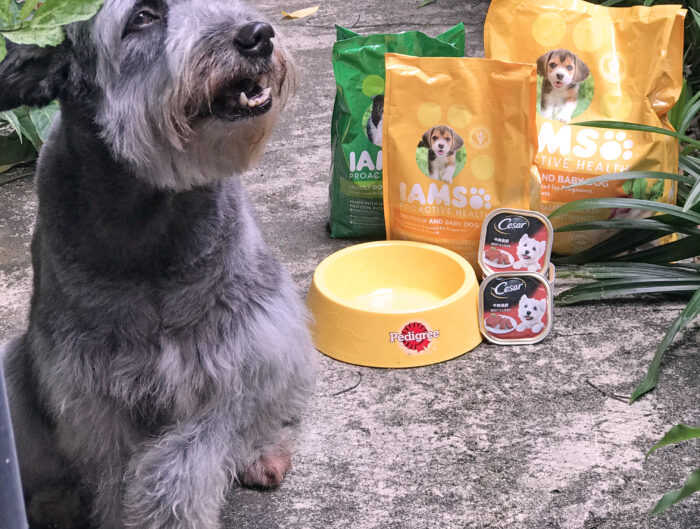 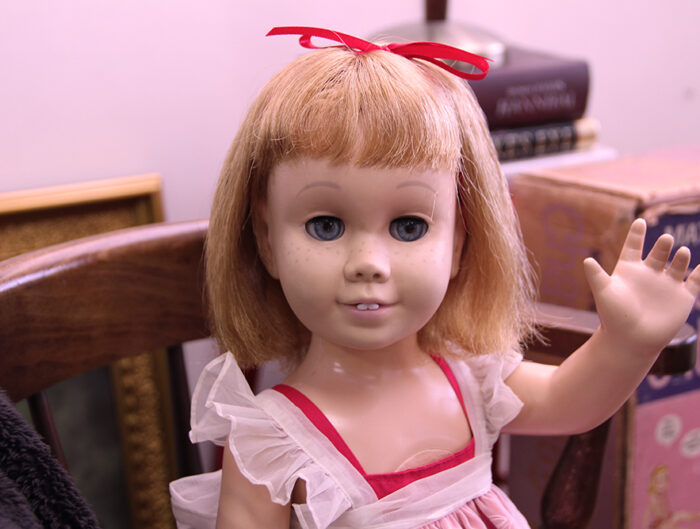