On Earth Day this April 22, Garnier will be donating 100% of the profits of the Garnier All Star Kit on Lazada and the Super Glow Starter Kit on Shopee to CORA’s WoMangrove Warrior Project (Garnier x CORA) – where mangroves will be planted in the coastal communities of Leyte to help fight climate change!

I’ve been following updates from this One Green step initiative since its launch. First, Garnier was the first beauty brand in the Philippines to roll out the GREEN PARCEL initiative in its official Shopee and Lazada stores and so far, 12,152 kilograms of plastic have been saved by using an alternative, the honeycomb paper wrapper, instead of bubblewraps!

Then last year, they have partnered with non-profit organization, Planet CORA, to donate 1 mangrove seedling for every kit sold. With every donation, 6,593 mangrove seedlings as of March 2022 were planted and maintained by CORA’s WoMangrove Warriors, to help fight climate change and enhance the biodiversity in Leyte!

Together, sustainability is possible. Let’s all do our part to give earth a brighter future, so tell your friends and family! Find out more at @planetcora and @garnierph 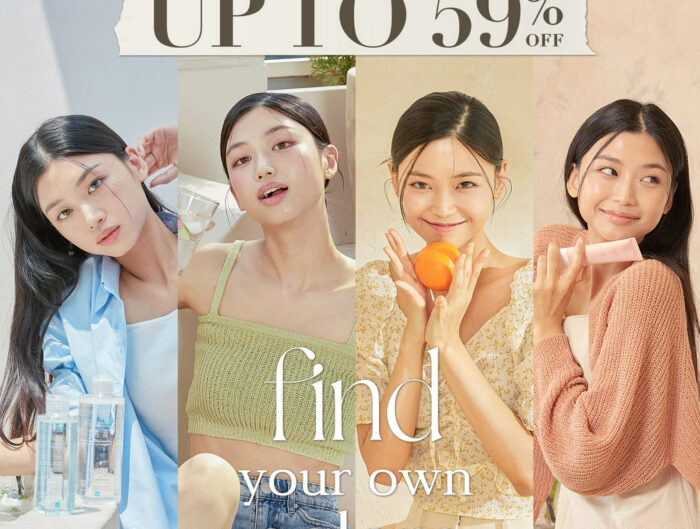 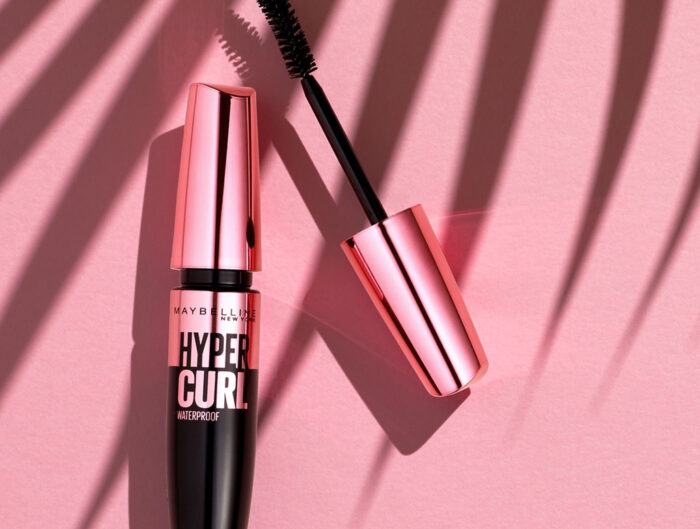 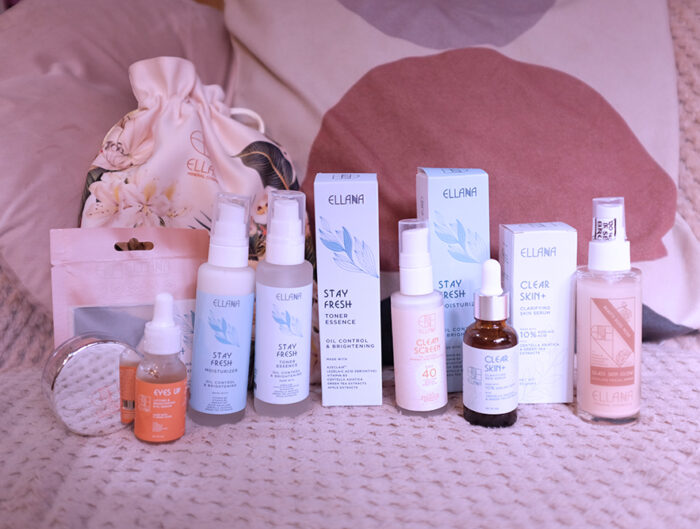