Super delayed post but this is an annual event that I would never want to miss. It’s that time of the year again when we walk around Jaime Velasquez Park from day to night for Art in the Park 2017. 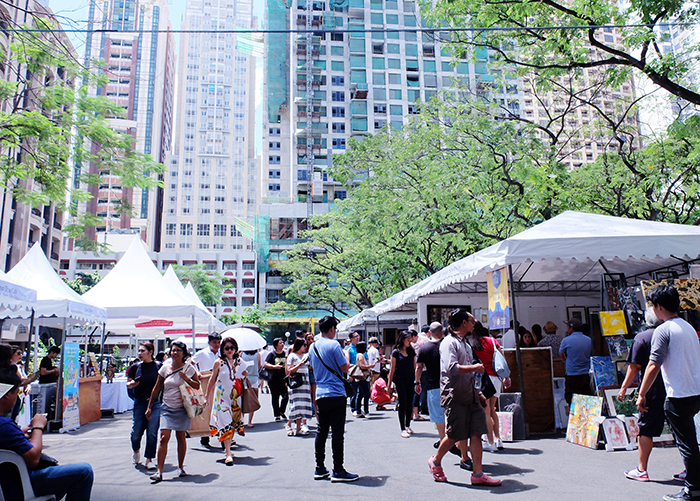 There was a special exhibit by Carzen Esprela entitled Bag in a Boat which was actually his thesis piece that represents his journey from his native Cotabato to Metro Manila. 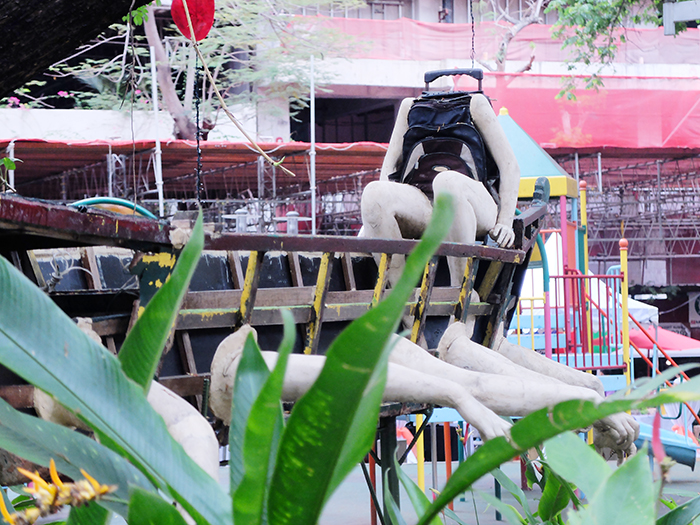 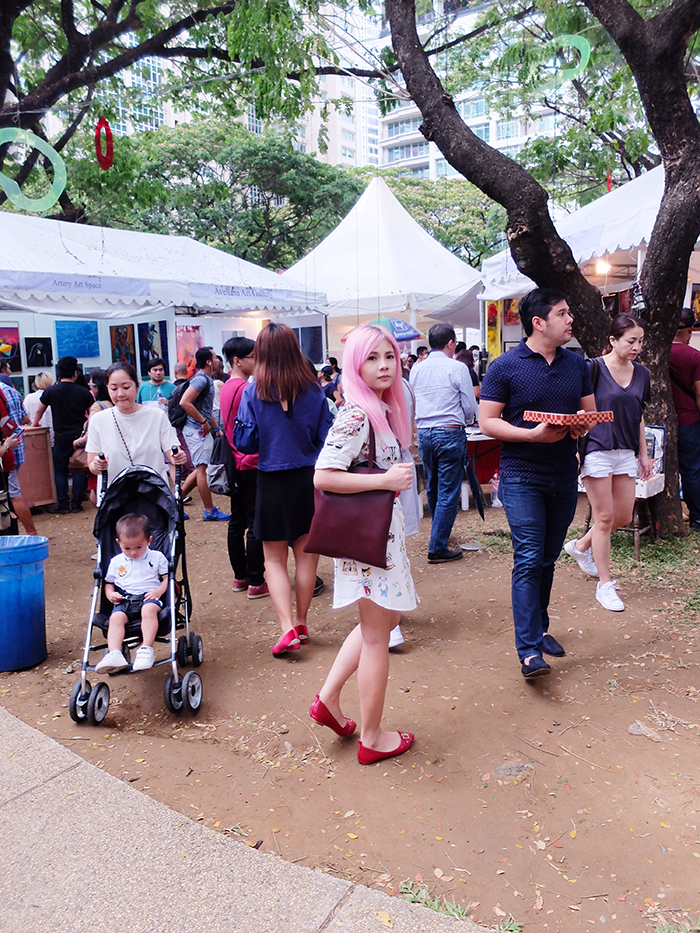 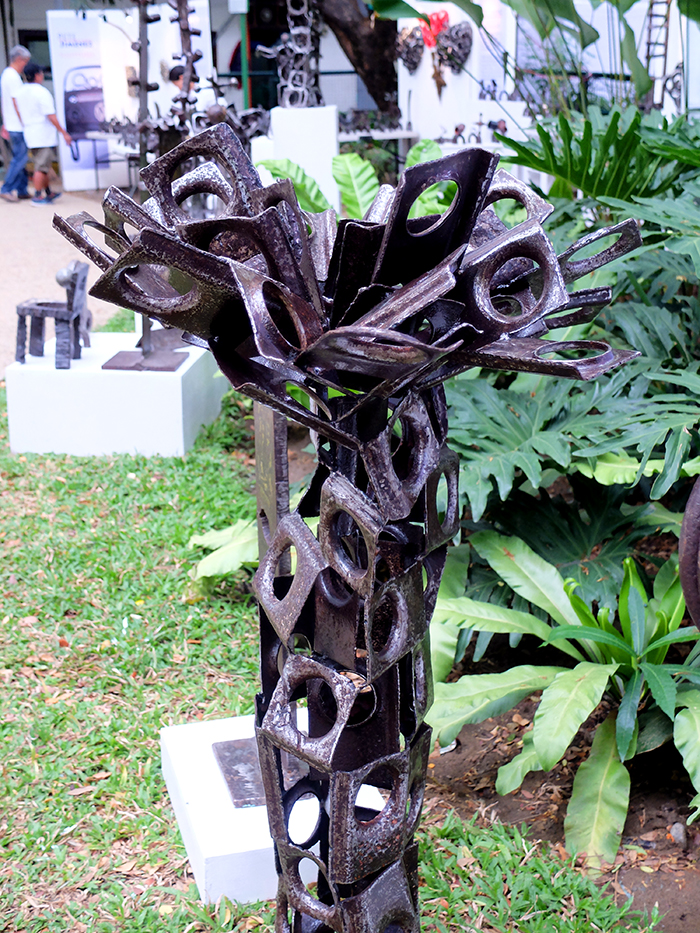 They also have a Php 50,000 price cap for the art pieces from both up-and-coming artists and established artists. Meaning, there was no piece priced higher than that, making Art in the Park the most accessible and affordable art fair. Actually last year, we got to take home two art pieces for less than Php 10,000! 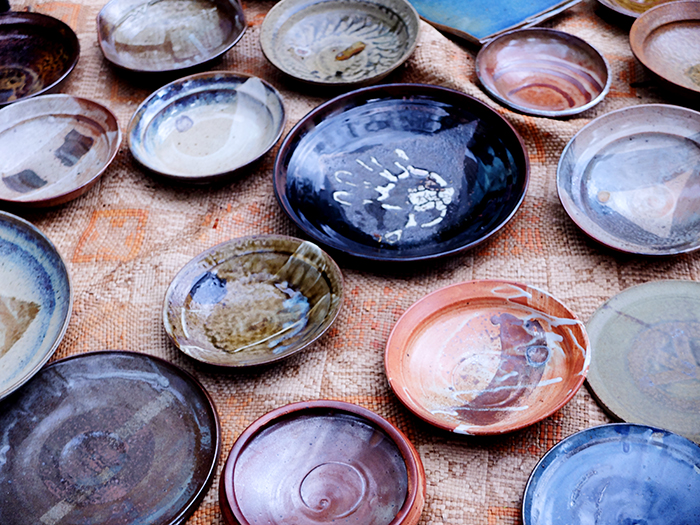 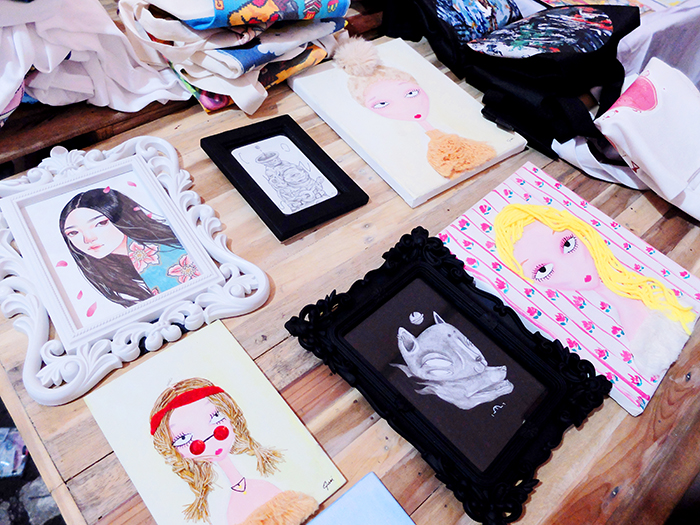 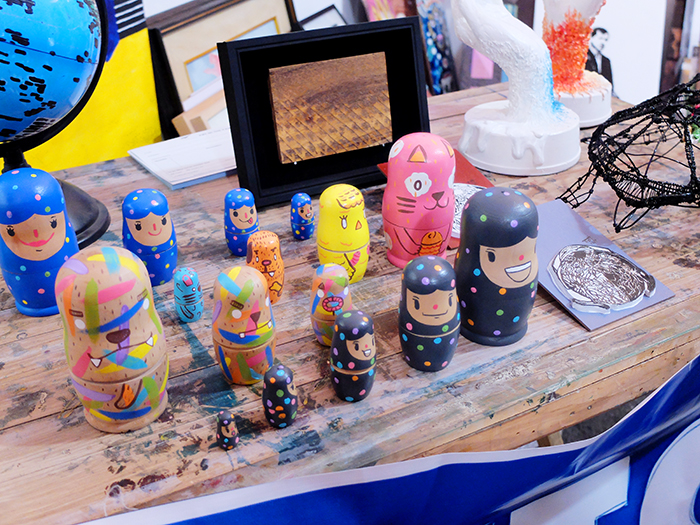 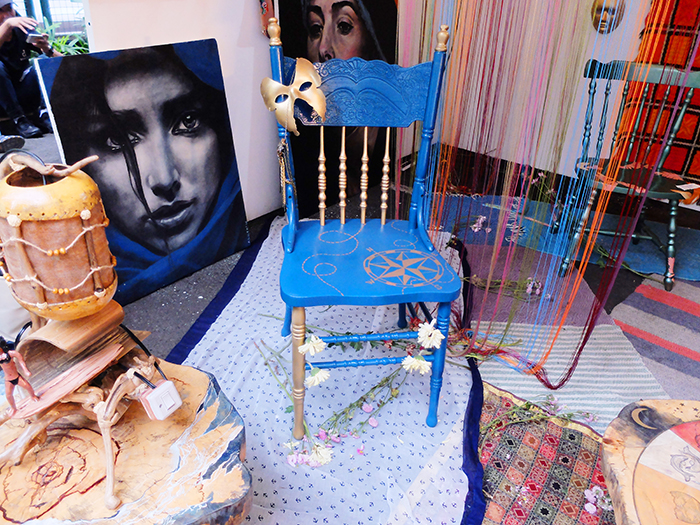 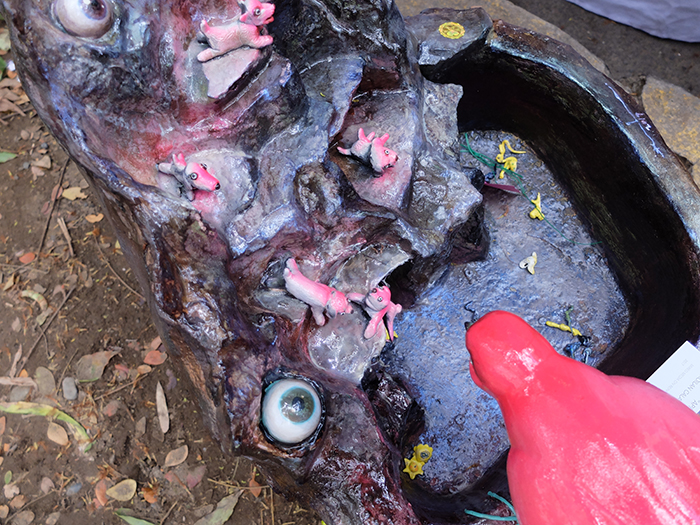 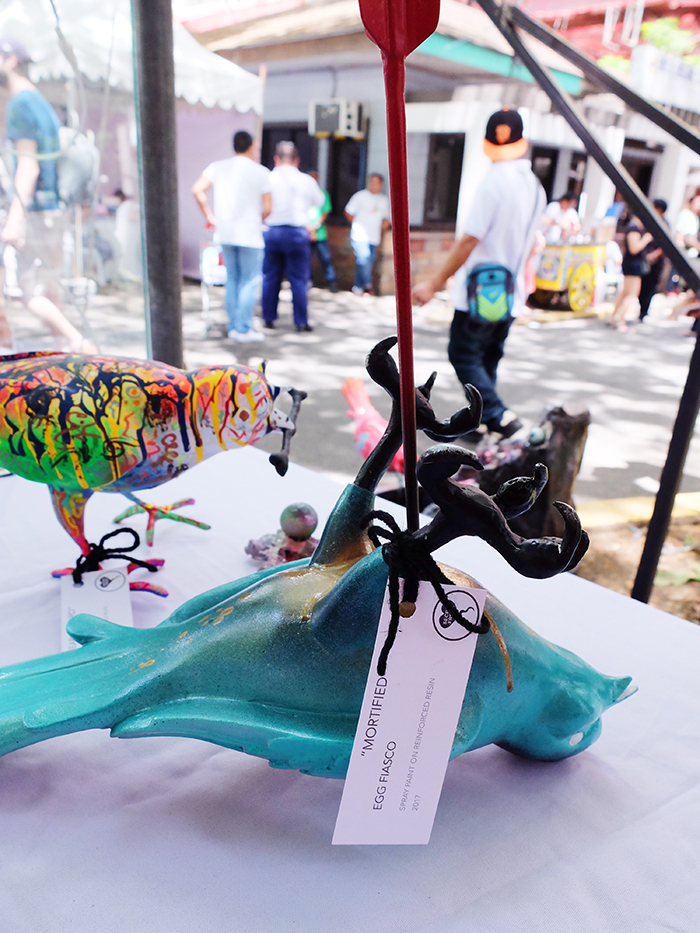 There were 56 participating galleries, independent art spaces and even schools! 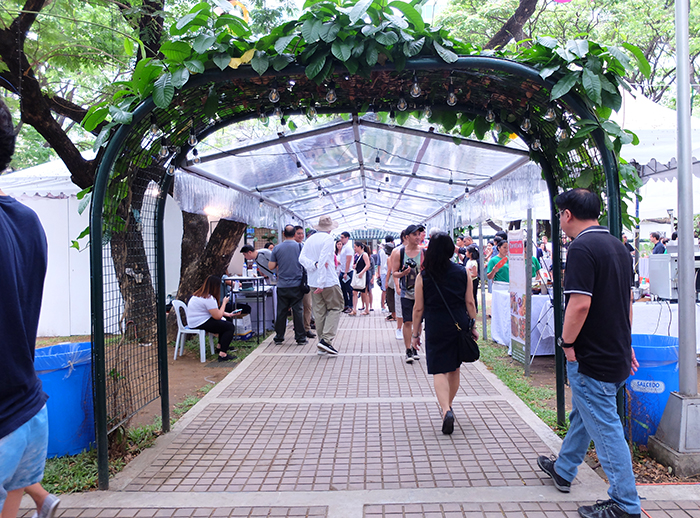 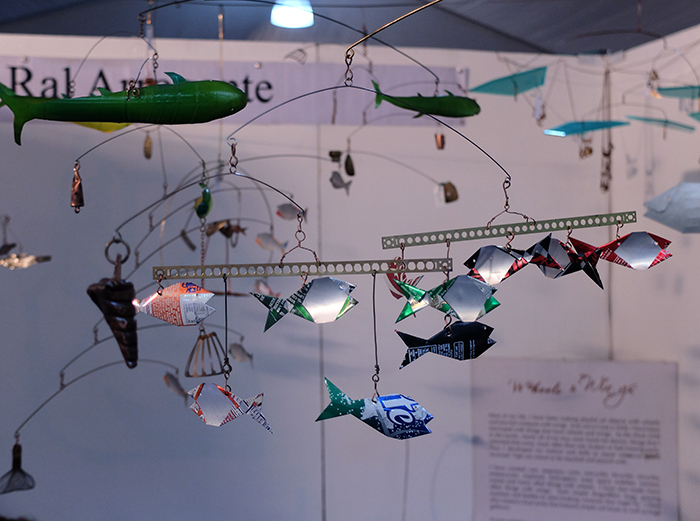 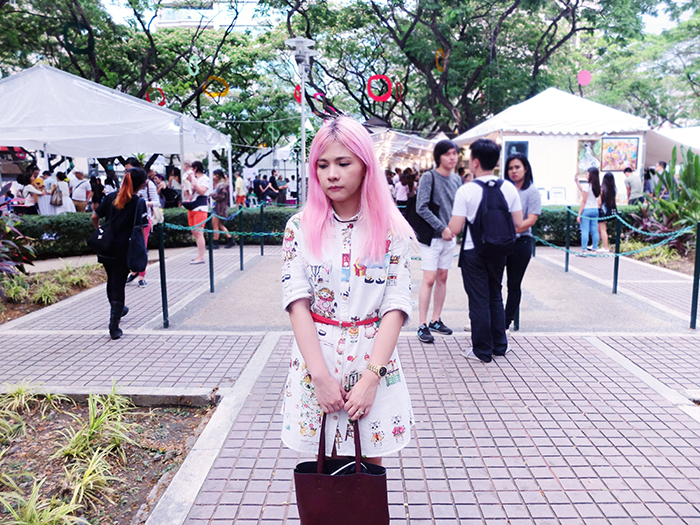 It was a really hot Sunday afternoon but I opted to sack myself in this Little Cat Rumi dress by Little Cat Merry Nabi Jaesun x Nesshome. I just found out that the fabric was a Zakka Cotton which is very similar to katcha (I don’t know the spelling!) canvas cloth that is used for painting. The design reminds me of Jetoy Choo Choo, a cat character that is also from Korea! 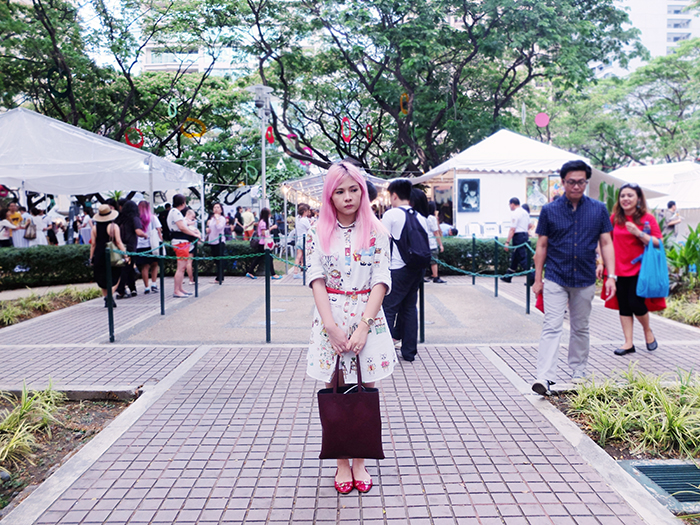 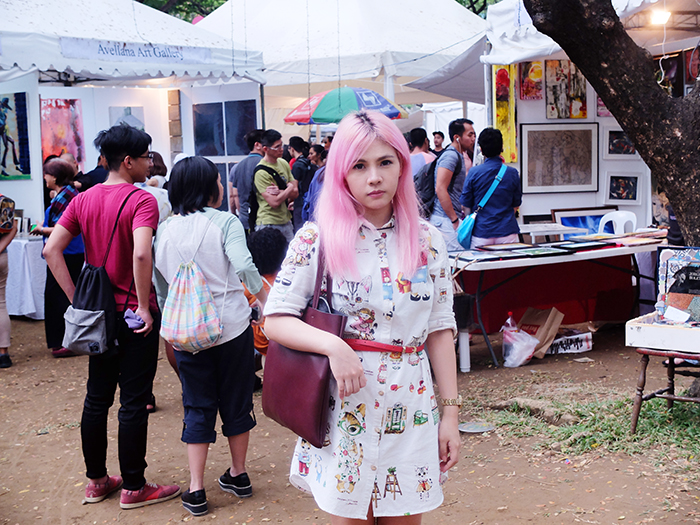 Capping off the night with pizza from La Vie Parisienne! Yum! 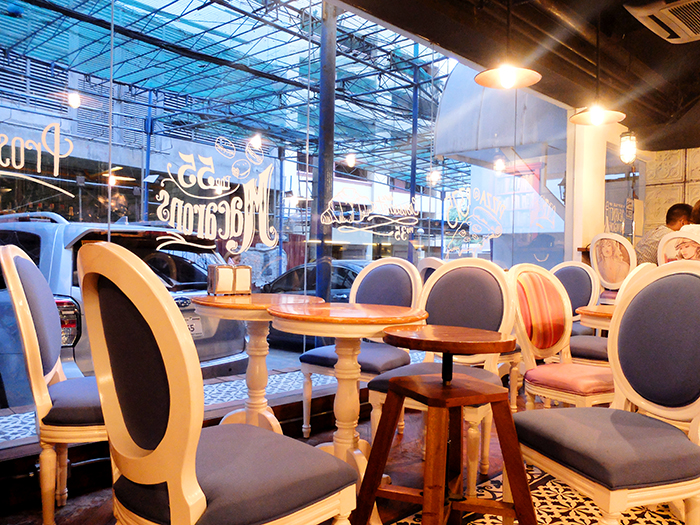 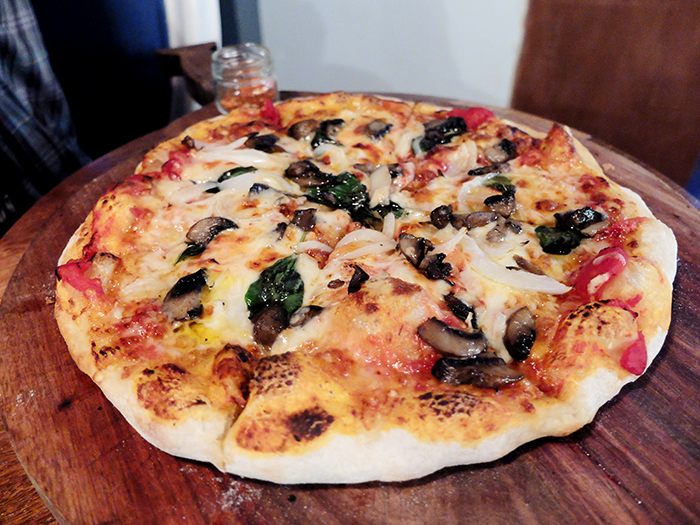 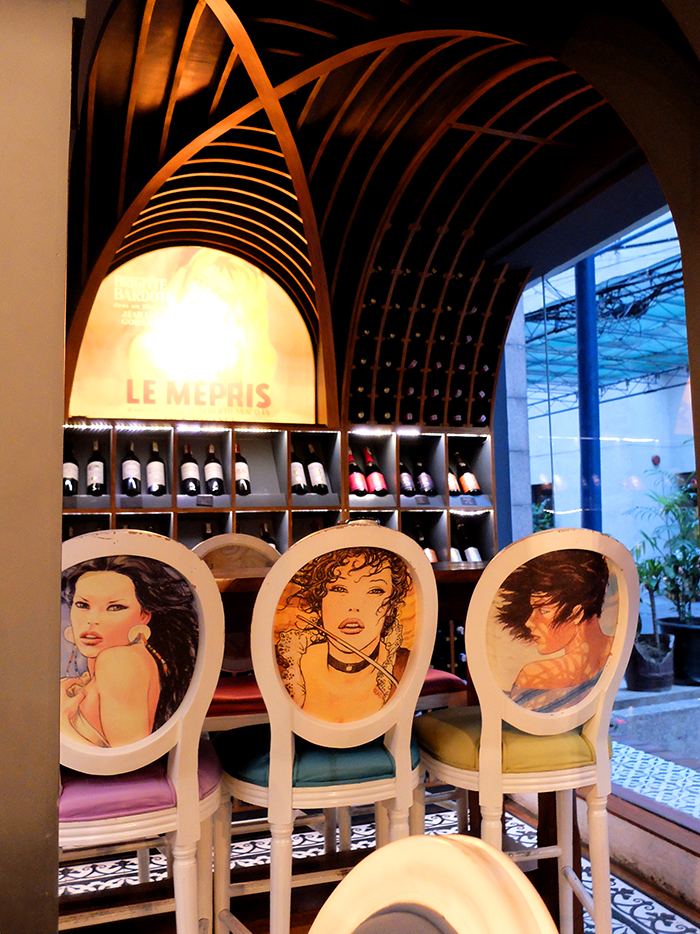 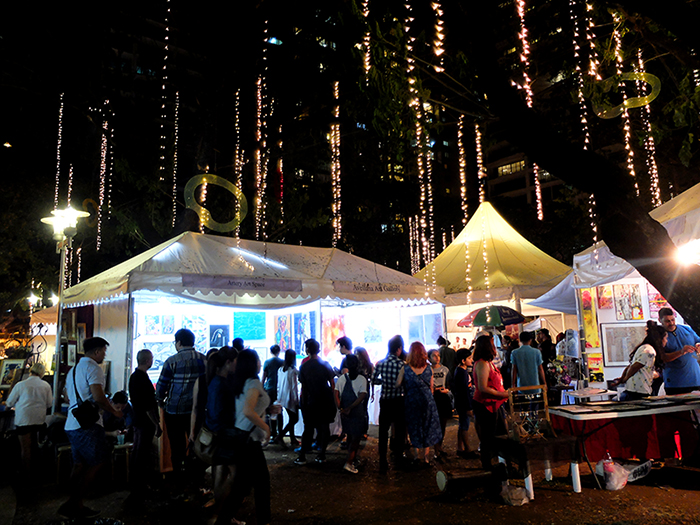 Another successful Sunday fair. Looking forward to Art in the Park 2018!

MaArte Fair Is Now At ZALORA!

Lost My Drive To Write

I hope to attend such a wonderful art event like this in the future!
Ps: Drooling with the pizza, decided to make one using bread 🙂

Artwoks ng mga artists ah..some them are creepy for me po ah but that’s their works, gagaling po lahat at magaganda..I love your outfit po madam!